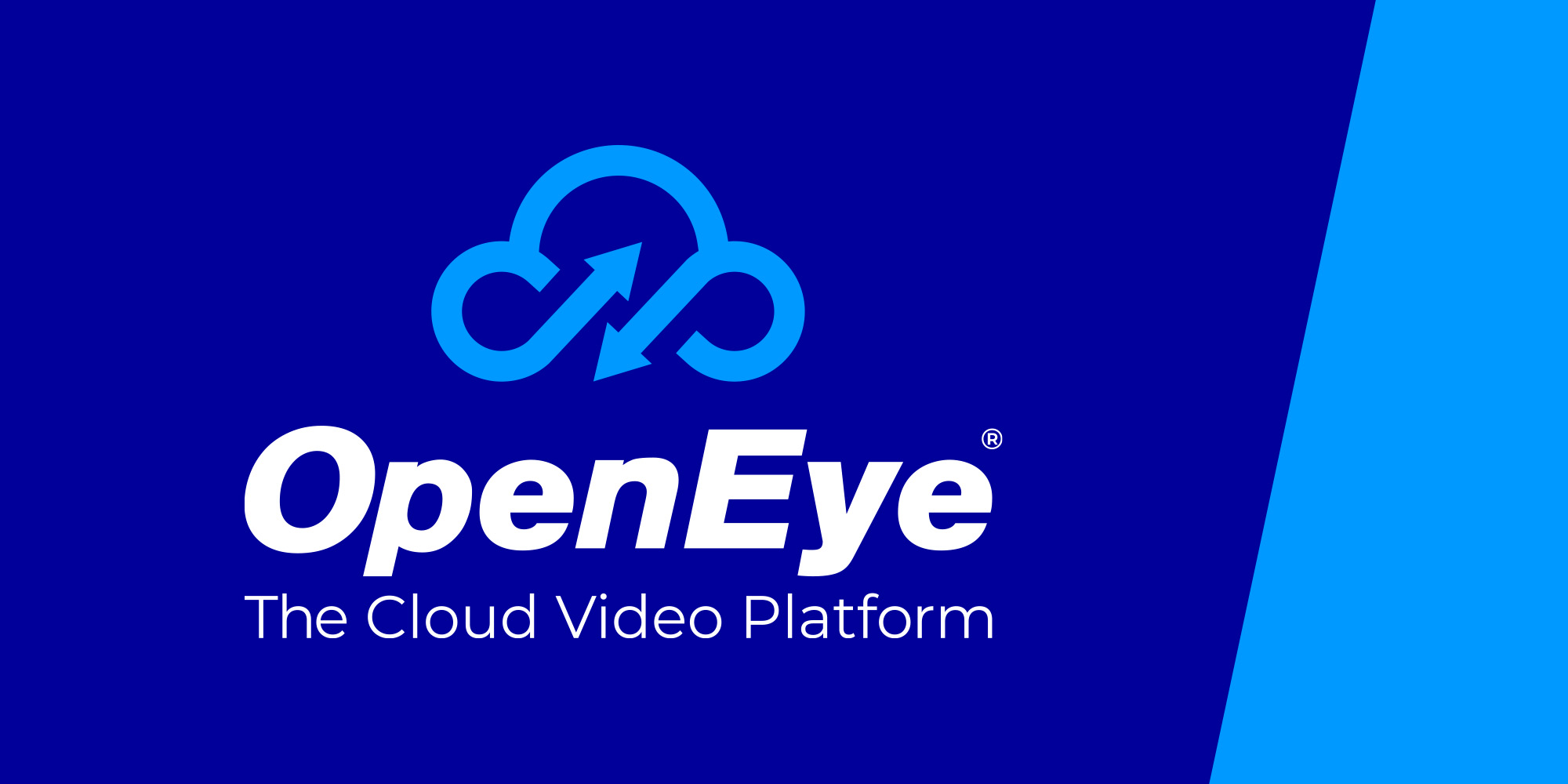 Liberty Lake, WASH. - May 5, 2016 - The Washington State Employer Support of the Guard and Reserve (ESGR) presented the Department of Defense Patriot Award Thursday, May 5 to John Okert, OpenEye Director of Technical and Managed Services. This award reflects his efforts made on behalf of OpenEye to support Staff Sgt. Jake Cornella, an OpenEye technical support representative, during a recent three-month military deployment.

Ken Isaak, ESGR East Area Representative, said the ESGR encourages and builds a culture of understanding between an employer and service members. Through the Patriot Award, the ESGR recognizes supervisors for support provided directly to the nominating service member and his or her family.

“This is a grassroots award, where employers are nominated by a service member,” Isaak said.

Cornella, a member of the Hawaii Air National Guard for the past seven years, recalled being notified of his deployment to Southwest Asia, which required him to leave in short notice. He said Okert’s efforts made a measurable impact during the deployment process.

“It was a really easy transition, and made my life much easier,” Cornella said.

In addition to the Patriot Award presentation, Chief Operating Officer Jack Lynch signed the ESGR Statement of Support, recognizing that service members are an essential part of our organization. Around 10 percent of OpenEye’s total workforce is comprised of active and veteran military service members.

The ESGR promotes cooperation and understanding between service members and their civilian employers. The organization develops and promotes supportive work environments for service members through outreach, recognition, and educational opportunities. More information on the ESGR is available on their website,  www.esgr.mil.