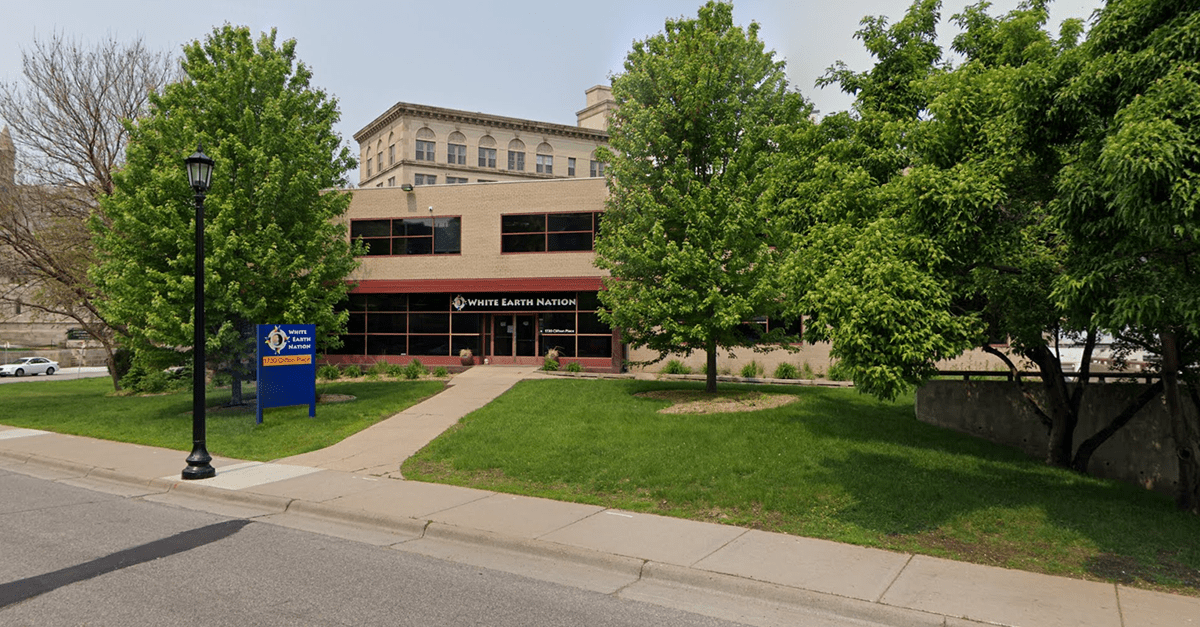 White Earth Behavioral Health’s mission is to serve the mental health needs of members of the White Earth Nation which covers 1,093 square miles spanning the Becker, Clearwater and Mahnomen counties in north-central Minnesota. The White Earth Reservation is one of seven Chippewa reservations in Minnesota. White Earth Behavioral Health provides a multitude of services for tribal members including Child Welfare, Mental Health, Youth Services, Substance Abuse Treatment and Inpatient Treatment at its facilities.

With 12 locations throughout the state of Minnesota, White Earth Behavioral Health was having issues with their diverse and aging video systems The existing video systems installed at each location required recorders to be independently configured and security staff had to be at each location to monitor and manage video. White Earth takes security seriously at their behavioral health offices and clinics with on-site security actively monitoring point of entry cameras as well as the public areas and exterior of each location. Some of the issues the security team uses the video systems for include responding quickly to fights, evidence of drug use and documentation of employee issues.

While working with their integrator to troubleshoot an issue with some existing equipment, Per Mar Security Services suggested that they conduct a trial upgrade to an OpenEye system at a few of their locations. During the trial period, one of White Earth’s locations still using the legacy video surveillance hardware had a theft. When they searched the recorder for video of the incident, they discovered that a camera was down and there was no video evidence. Because there had been no advance warning of any issue with the camera, authorities were unable to apprehend the thief or recover the stolen property. This incident highlighted the benefits of the OpenEye Web Services (OWS) video pilot which actively monitors the health of connected cameras and provides seamless remote access at the locations it was installed. “With OWS we have been able to let our customers know when a camera is off line immediately, which has been extremely beneficial so nothing is missed EVER!“ said Denelle Hilliard, Per Mar Security Consultant. As a result, White Earth began the process of switching the video surveillance at all of their behavioral health sites to OpenEye.

"It's so nice that I can pull footage off the recorder and send it directly to managers."

Per Mar installed OpenEye recorders and OpenEye cameras at all 12 locations. At one site they elected to keep some of the existing analog cameras and were able to easily retrofit the installation using an OpenEye hybrid recorder. The retrofit solution reduced the need to run new cables from the analog cameras to the recorder making installation faster and easier. This resulted in Per Mar completing the project on time and under budget thanks to savings on materials and labor. Even though different services and programs have their own budgets to purchase equipment, and required their own recorder, OWS allows all of the systems to be unified under one account to centralize user and system management. The solutions improved remote and central monitoring by allowing White Earth to manage video permissions for all of their locations, only giving users access to the systems and cameras that they need to see. They use Command Station on-site to actively monitor cameras at entrances and exits but after hours appreciate the ease of using the mobile app to view video when the alarm system is triggered. The cloud video clip sharing has been a great time saver for security. “It’s so nice that I can pull footage off the recorder and send it directly to managers,” said Kevin Dorman, White Earth Security Division Manager. “I can also control who is able to download a video clip and who can’t download the video.”

White Earth contracts with Per Mar to manage the IT side of their OpenEye system which is almost exclusively done remotely through OWS. They can ensure that recorders and cameras have the latest software updates and monitor health alerts for the system so that they can quickly notify the customer if something is not operating as it should. OWS provides proactive notification when a camera is offline Per Mar can power cycle the camera remotely to try and resolve the issue before sending a technician on-site. Because most service can be performed remotely, Per Mar is able to provide faster response times to potential issues and reduce the need for staff to meet technicians on-site and potentially after hours.

With so many locations being monitored, there can be quite a few incidents taking place at any given time. Recently there were five individual security incidents reported at different sites in the same day. Per Mar was able to remotely access the video at each location and upload the clips to OWS for White Earth to review and act on. Previously this would have required the time and expense of driving to each location. “We didn’t have to drive to each location to get video downloaded, which saved us so much time,” said Hilliard. After another incident, “White Earth security sent a video clip to the chief of police while they were on the phone talking and he was so impressed. It didn’t take days to get the evidence like it can with other solutions,” said Hilliard.

"White Earth security sent a video clip to the chief of police while they were on the phone talking and he was so impressed. It didn't take days to get the evidence like it can with other solutions"

Improved remote access to video, reduced video downtime, and increased operational efficiencies are just a few of the benefits that Per Mar has delivered to White Earth Behavioral Health with their managed services and the OpenEye Web Services platform. It was these same benefits, initially uncovered during the pilot of the OpenEye solution installed by Per Mar, that convinced them to convert all of their video surveillance systems to OWS. In fact, White Earth has been so satisfied with OWS that they have supported Per Mar in showcasing their installation to other reservations looking to upgrade their video surveillance. The tour and demonstration were so compelling it convinced the customer to make the switch to OpenEye Web Services.